Can you imagine spending eight hours a day in a small box, only leaving to use the restroom, grab a bite to eat, or make copies? Sounds pretty dreadful. The unfortunate truth is that most office workers are trapped in such a box. We call it a cubicle.

Working in a cubicle vs. open offices

If progressive office managers and executives have their way, cubicles will eventually be replaced by open office environments. Here’s why:

It seems like the cubicle has been around for as long as most of us can remember. This small working space was introduced as a means of maximizing square footage and providing employees with a semblance of privacy. Yet there is a growing push-back against cubicle culture. This movement is spearheaded by startups. Progressive entrepreneurs who are looking to attract talented millennials have eliminated the cubicle walls that separate workers in favor of an open office environment. This trend has not gone unnoticed by executives at other companies. As a result, more and more corporate decision makers are giving some consideration to taking down those unsightly cubicle walls. These executives know that one of the keys to prolonged success is attracting highly-skilled millennials. Such young workers crave collaborative working spaces that allow for clear channels of communication throughout the workday. They don’t want to live their work-life in a box like their baby boomer parents.  In some instances, the transformation away from cubicle culture is nothing but a covert attempt to attract millennials with exemplary technical skills and seemingly unlimited potential.

Working in a cubicle environment leads to isolation.

Consider the perspective of the average office worker who spends eight hours a day in his cubicle. There is no visual recognition of his co-workers unless he stands up to look over his three walls or takes a walk to a common space. Sure, he hears his co-workers voices as they speak on the phone or hold conversations from behind their cubicle walls. Yet he can’t forge a true bond with his fellow cubicle-dwellers unless they all stand up and interact in a face-to-face manner. The result of such a work culture is an over-reliance on oneself. A considerable number of employees who work in cubicles have never had a meaningful chance to engage co-workers in a face-to-face conversation. These employees rarely bond in any fashion. Plenty feel anxious and awkward when forced to finally approach one another outside of their cubicle walls.

Contrast the work environment described above with that of an open office layout where the cubicle walls are completely removed. An open office encourages workplace unity. Workers are allowed to see one another as well as what each person is doing throughout the day. Employees in such an environment are inclined to share information, ask more questions and solve problems in a collaborative manner. It is a whole lot easier to walk up to someone and start a conversation when that individual sees you coming. Let’s face it: the sudden appearance of a co-worker at your cubicle’s open space is a bit startling. This is precisely why so many cubicle-dwellers decide to e-mail or instant message co-workers. Some will simply refuse to communicate and assume that their solution to a work problem will suffice.

Perhaps the best reason to segue to an open office layout is transparency. Everyone in the room can see what their co-workers are up to. Such a working environment makes workers much more accountable to their employer as well as their co-workers. Employees are less likely to text, surf the internet or gossip with one another if they know that such behaviors will be visible to their co-workers. The bottom line is that tearing down those cubicle walls for an open office layout will boost just about every office’s productivity, regardless of its industry or particular niche.

Change is part of organizational growth, but that doesn’t mean it comes easily. 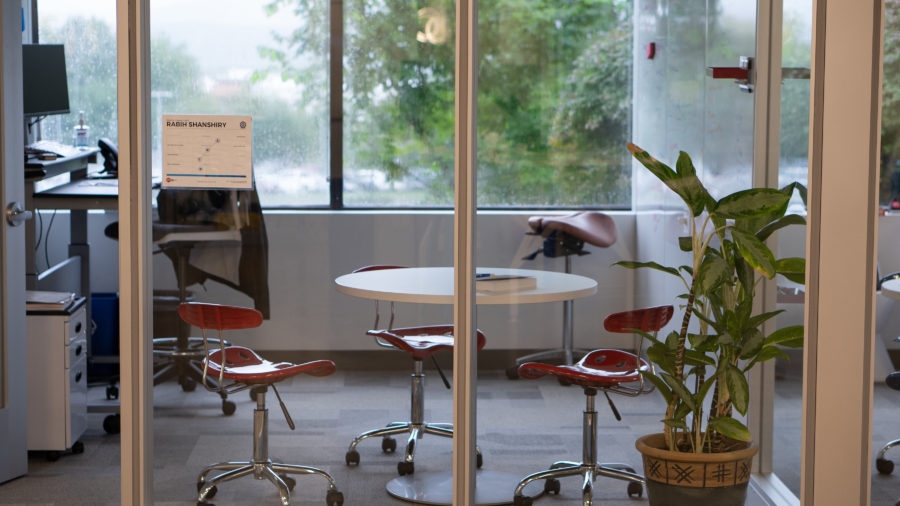 How executives work remotely around the world 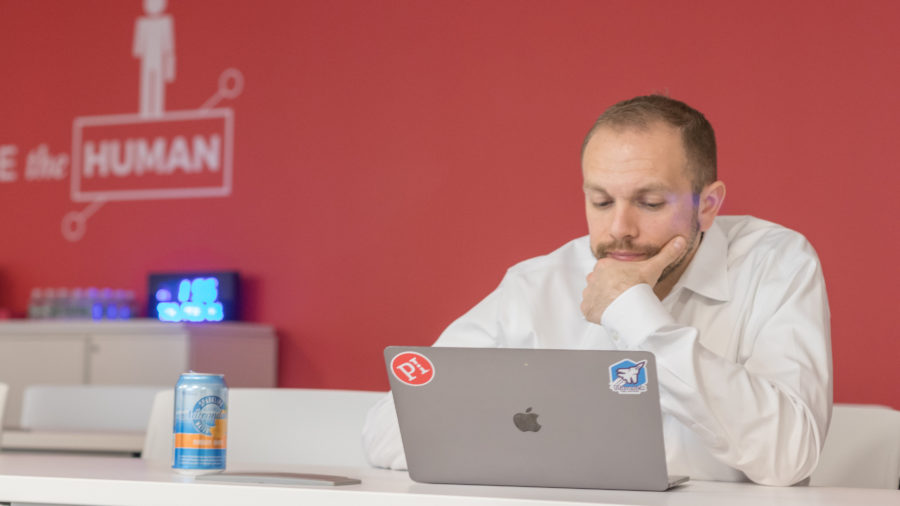