Be sure to avoid these 5 questions when conducting an interview

When it comes down to it: There’s only so much you can ask a potential candidate. Sure, you might be outfitted with “best of the best” questions, interview-changing discussion starters, and personality-identifying starters, but there is a fine line between intelligent interaction and over-the-line questioning.

You might be on the business end of the table, but you should still watch your back. Avoid these following interview questions like the plague, and for several reasons:

Question One: “Where Do You See Yourself in Three Years?”

Seems like a solid opener, a decent midway bridge or an excellent closer, right? Wrong. Think about it: The question can only go two ways. Either the candidate will display ambition by saying, optimistically, that they want to rise through the ranks (to your position, undoubtedly), or they’ll offer the meek, almost self-depreciating answer: “I just want to do a good job.”

Sure, the question won’t get you into hot water, but it’s a surefire way to kill conversation, learn nothing and increase awkward tension. Instead of asking the three-year question, ask your candidate what they’d like to create, themselves.

Question Two: “Did You Miss Days at Your Old Job?”

This question, while seemingly harmless, may land yourself in unlawful territory. Excessive absence from work, while relevant, may invite answers about maternity leave and disabilities. Both, of course, are unlawful to query about. While not asking directly about these areas, the roundabout question may imply asking about a candidate’s physical ability and disqualification due to disability.

Instead, just be direct. Ask the candidate what qualifications they have. Sure, it’s a boring question, but mundane interview queries are mundane for a reason: they work.

Question Three: Who are You Voting For?

At some point, the interview may go swimmingly. You might’ve stumbled across the perfect candidate, found the perfect skill set and settled on the perfect entry position. Beware, however, any small-talk to further break the ice.

Question Four: What Three Items Would You Want on a Desert Island?

You’ve certainly heard these types of psychological probing, oddball questions before. That doesn’t mean, however, you should take them up. While experts say the desert island question reveals much about a person’s personality, business professionals are slowly backing away from the query.

The economy is changing, and such questions—however harmless—may alienate your business’s best candidates. Moreover, the desert island question, and similar odd-answer questions, sacrifice intelligent conversation for, well, meaningless banter. An interview needn’t be all seriousness but any questions relating to “you choose” answers, in 2016, should be put on hold.

Question Five: What Separates You from the Other Candidates

Your candidate can’t compare themselves to other potential hires. Really, all they can do is describe their commitment, passion, and desire for the position. Many candidates, in fact, have revealed their dislike of the question. Future workers don’t want to “beg” for a position. They don’t want to have to convince a future employer.

Substitute this question with a “do-over” question. Ask your candidate, “If you could change your answer to a previous question, how would you?” This tactic is still being adopted by many HR decision makers, but it’s fantastic for creating a conversational tone. Moreover, it breeds the adaptability most workplaces need. 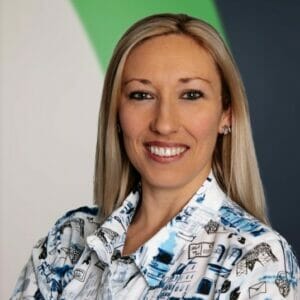 Elsbeth is the content and community manager at PI. 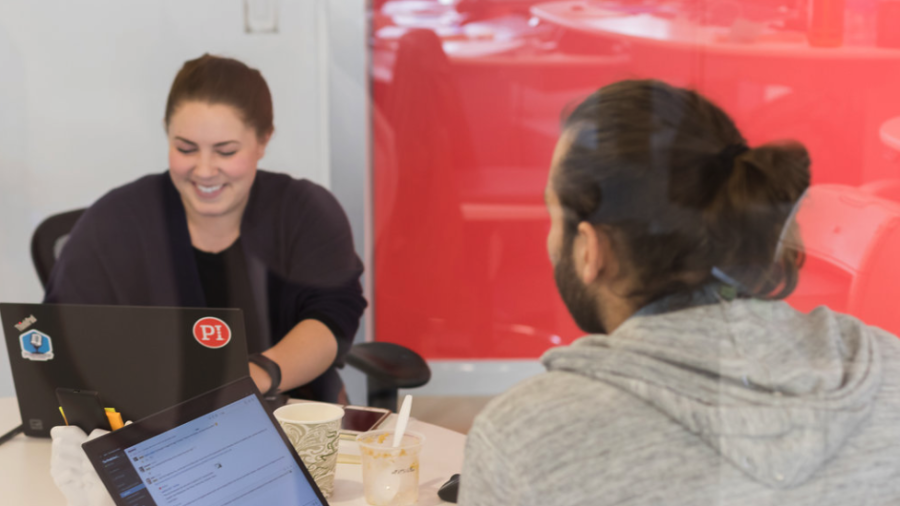 How to create the ideal candidate profile 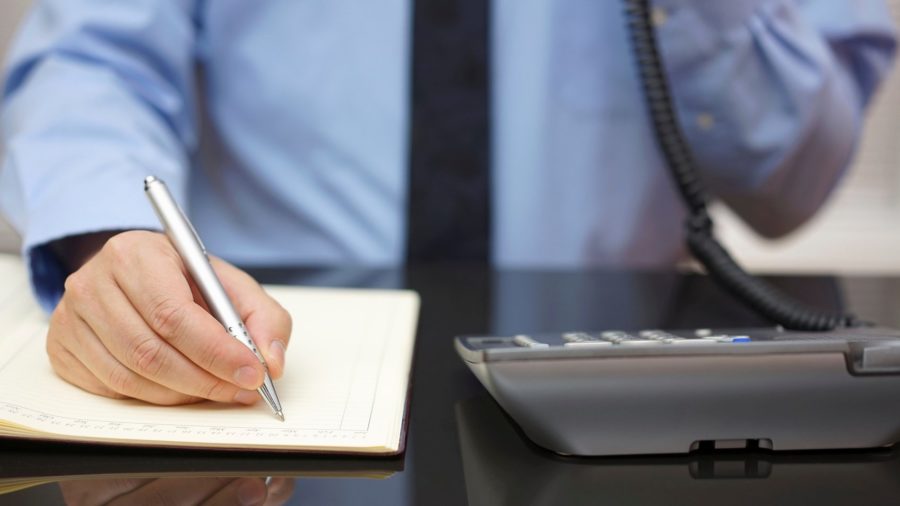 Six questions you should ask a candidate’s references

How to conduct a one-on-one interview: Advantages, questions to ask, and traits to look for