According to the U.S. Bureau of Labor Statistics, women earn 81.8 percent of what their male counterparts do, on average. A meager 5 percent of current Fortune 500 CEOs are women. These are just two statistics that illustrate gender disparity in the workplace.

In honor of International Women’s Day, we wanted to dive into some of these issues—how they present themselves in workplaces of all sizes, where they stem from, and how we can work together collectively to Balance for Better.

Income tops the list of ways women in the workforce are impacted by gender disparity. Women earn about 20 percent less than their male colleagues for doing the same work. This is what’s often referred to as “the pay gap.”

Jackie Dube, PI’s VP of Talent Optimization, speculated, “I think the pay gap exists because woman don’t have the same confidence to ask for more or believe that they deserve more.”

Other female leaders offer the same insights: “When I took this job at PI, the pay jump was significant,” said Dani Dawkins, Client Marketing Manager at The Predictive Index. “I thought to myself, ‘Maybe I shouldn’t negotiate.’ I thought it was greedy. Should I push for more for the sake of pushing for more? But men ask for what they want. Women are afraid to ask for what they want because of how they think it will be perceived. The pay gap is really just one indicator of deeper, sociological forces playing out in the workplace.”

While women need to take a stand in asking for what they want, male and female leaders alike can support them by listening and taking their perspectives into consideration. If a female employee isn’t qualified for a raise when she asks, let her know what concrete steps to take to qualify for a raise or promotion; don’t just say “no.”

Pay specific attention to the women on your team and engage them in conversations about their careers. Where would they like to end up? Where do they see themselves in five years? Connect with them about opportunities opening up within the organization that they may be qualified for, even if they haven’t nominated themselves for the position yet. By being intentional in starting and leading these conversations, you can help to elevate women into positions of leadership that they may not have reached for on their own.

Cause #2: Women are less likely to apply for certain positions.

Sometimes discrimination against women starts, unintentionally, in the job post itself. Crafting shorter job descriptions that focus on the key requirements of the role will increase the likelihood that women apply for the position.

Cause #3: Maternity leave creates a step back in pay.

Jackie continued, “Taking leaves of absence or time off to care for children often creates a step back in pay.” The Bureau of Labor Statistics released a survey showing that 70 percent of women with children under the age of 18 work, compared to 93 percent of men in the same situation. This time off results in lost earning potential and a loss of momentum in career growth.

At The Predictive Index, we value transparency. That’s why we don’t mind saying this is something we struggle with as well. While 45 percent of our workforce is female, only 27 percent of our management roles and 15 percent of our executive positions are filled by women.

We’re actively working to improve those numbers and to set an example for other organizations to follow. In doing so, we’ve focused on a few key initiatives to support women growing in their careers, including:

Of course, there’s opportunity to improve here—and these initiatives are but a few suggestions of what you might implement in your own organization. Supporting women in their career growth is an ongoing discussion for our talent optimization team.

On top of some of the more subtle ways that gender disparity plays out in the workplace, there is sometimes outright discrimination—in the hiring process, from management, and in determining promotions.

Despite our best efforts—regardless of our own gender—unconscious bias can creep into our hiring. There are several ways to reduce or remove bias, including removing names from the application process and incorporating the use of behavioral and cognitive assessments to objectively determine job fit.

Several women recently shared their experiences of discrimination through pregnancy and returning from maternity leave—from withholding of promotions to relegating senior team members to behind-the-scenes work. These issues aren’t unique, and we can find them in just about any organization if leaders and individual contributors aren’t aware of their thoughts and feelings about working moms and how being a mom will impact their career.

It’s important that managers and senior leaders also practice awareness about any gender bias they may unknowingly be harboring and perpetuating. One common bias is the tendency to label assertive women as “aggressive,” an experience Dani is all too familiar with. “One colleague was draining my resources. I told him so explicitly in an email, letting him know his job wasn’t mine to do. My female boss told me that my email—which was straight but not mean—was ‘really aggressive.’”

Gender disparity isn’t an issue that’s easily resolved—or one we expect to solve overnight—but we feel self-awareness is a good first step toward balancing for the better.

Shannon is a product manager at PI. She has a mirror-image twin sister—but they didn't discover this until they were 26. 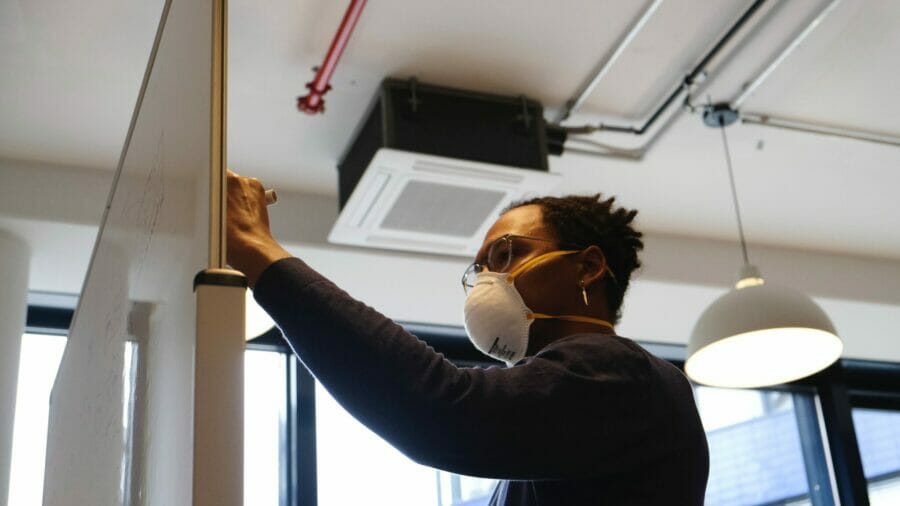 4 hybrid workplace challenges (and how to solve them) 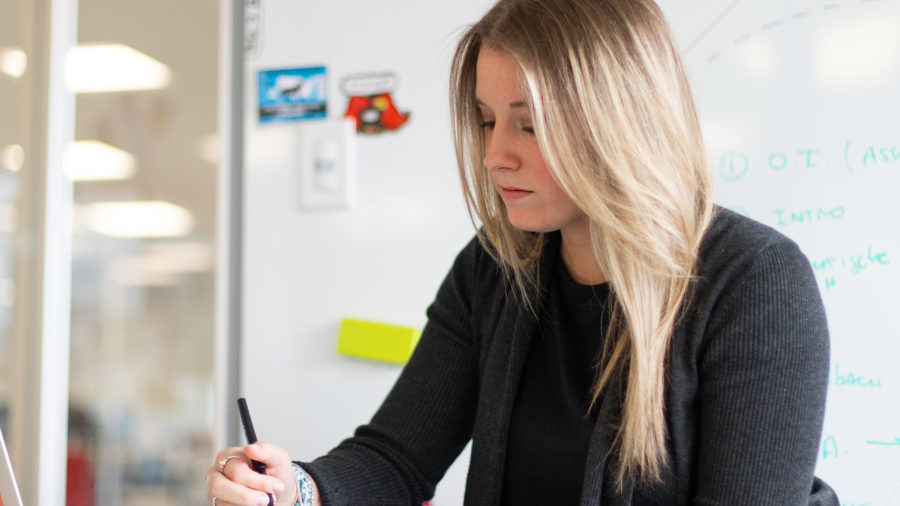 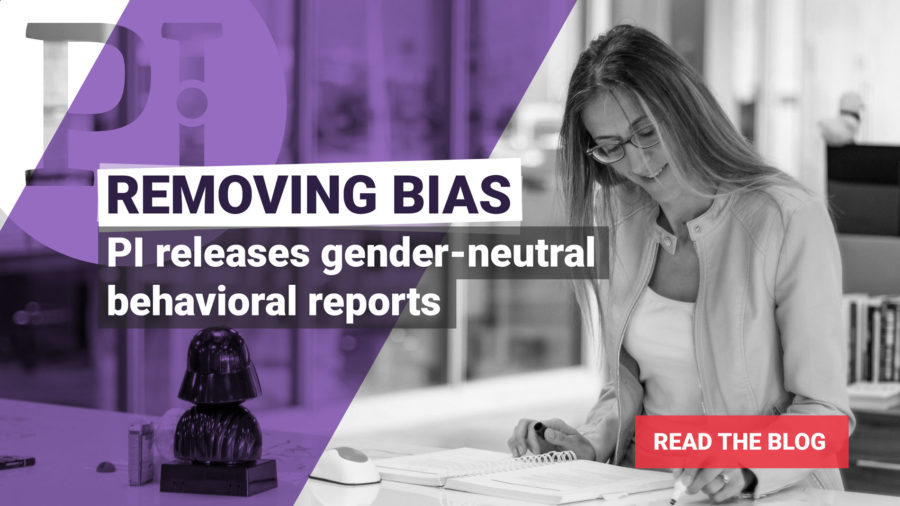